From where is it possible to begin? All Greeks are used to living among ruins, even those, like me, who are offspring of two diasporas; the first one being the exchange of populations after the end of the Ottoman Empire, and second being the great diaspora of Greeks after World War Two. The latter scattered Greeks to several countries and continents, primarily to the United States and Australia and, in my case, England via Canada, where I was born. How is it possible to present a continuous narrative out of diaspora, when diaspora involves interruption, a shattering of history, biography, and identity? And this is even more true of the refugee experience, considering the violence that is done to their narratives. I have come to think that my tendency to write in fragments and, as a photographer, to deal in fragments, has something to do with such uprootedness. But maybe openness to other people, other histories, other cultures, is also the result of being a child of the Greek diaspora. Borders offer limits but also invite us to exceed those limits.

In diaspora, who can afford a native language when one is always between languages, between names, my name, John Perivolaris? Christened Ιωάννης, informally Yiannis, in a Greek Orthodox church in Montreal, that city in-between, my parents decided that I become John. The cost of integrating in the Canadian and, subsequently, British melting pot of their aspirations. I drift in and out of words, languages, and images, suspended between them by photography, whose in-between gives space for the imagination to wander. It is the place of silence. The pause where encounters take place. The important thing is the space between. 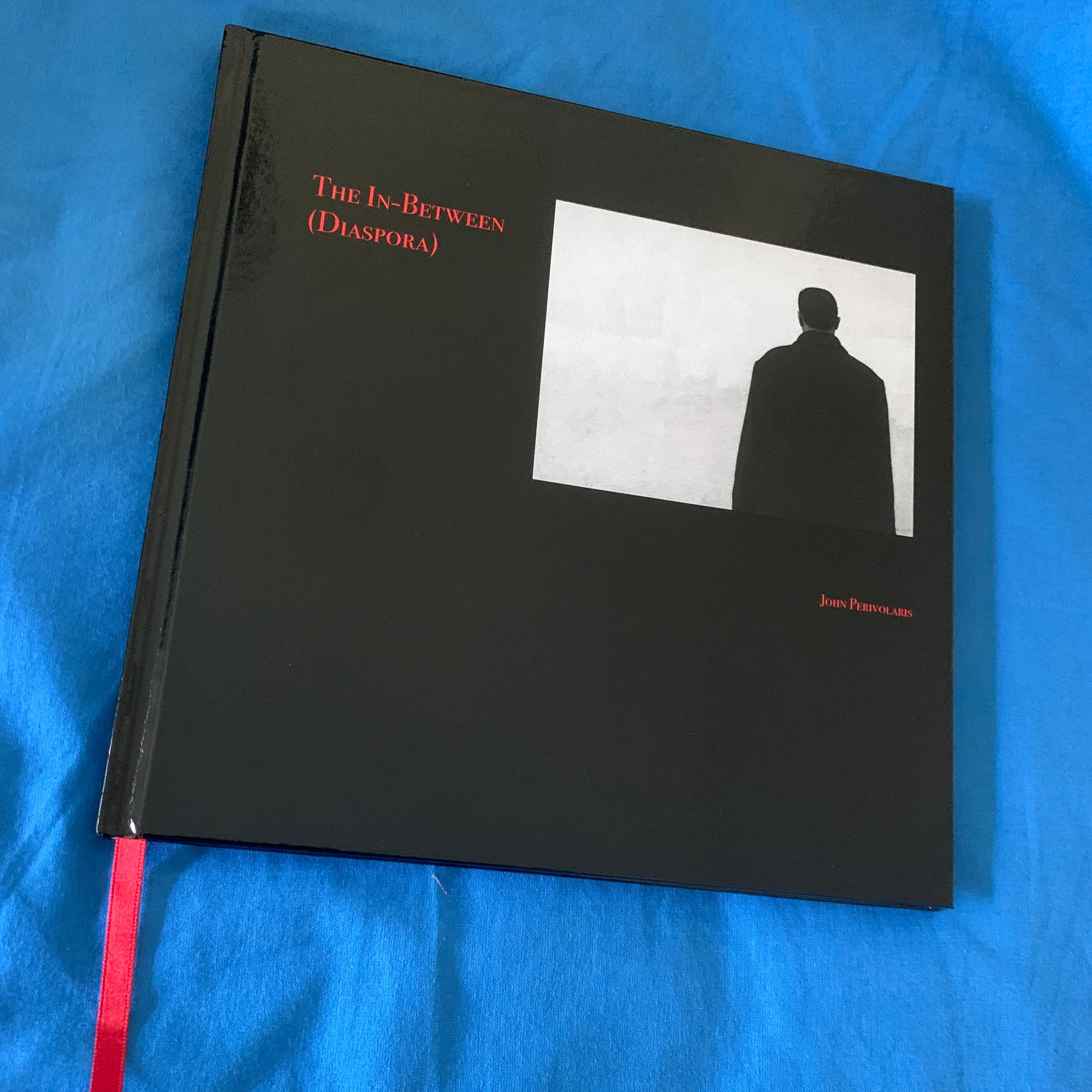 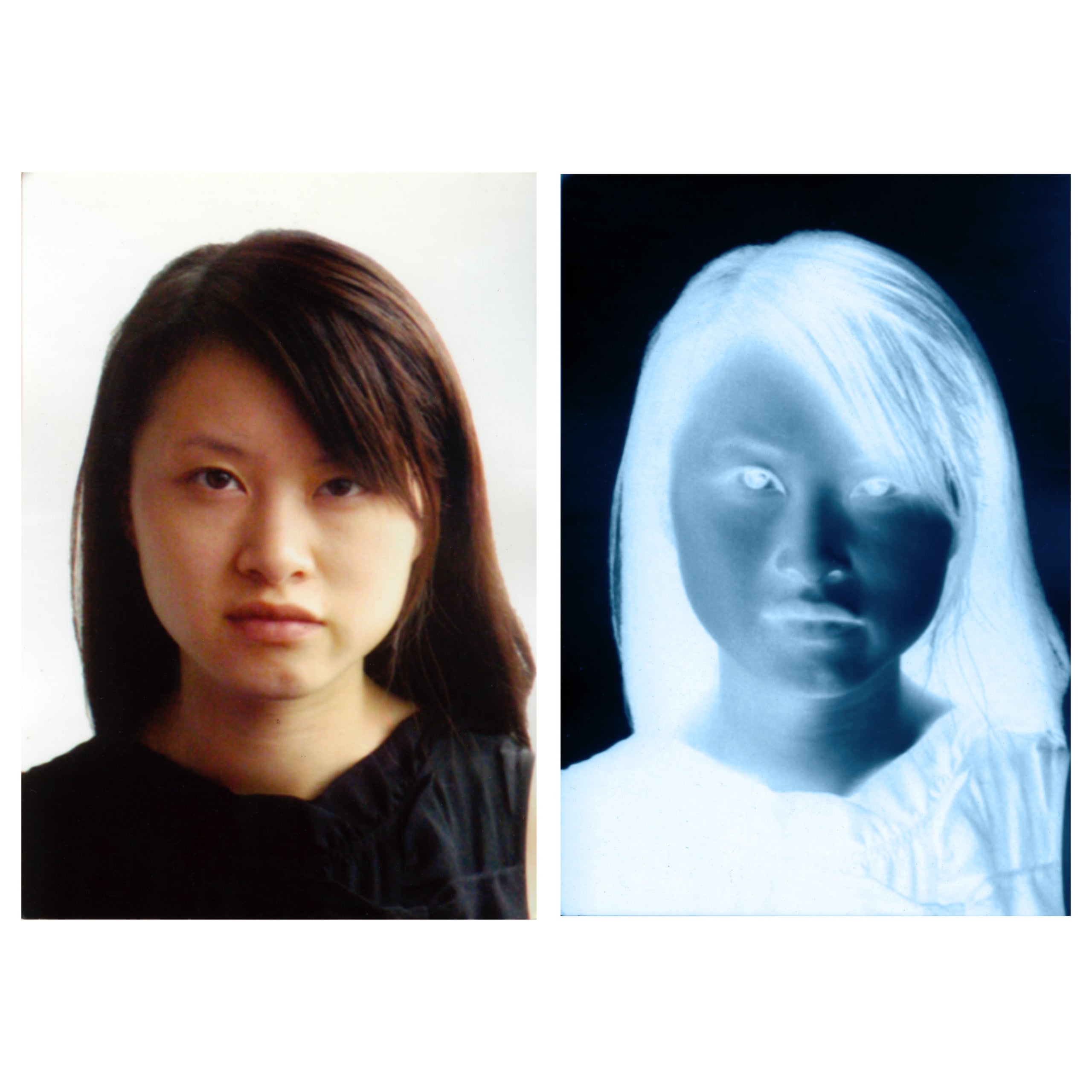 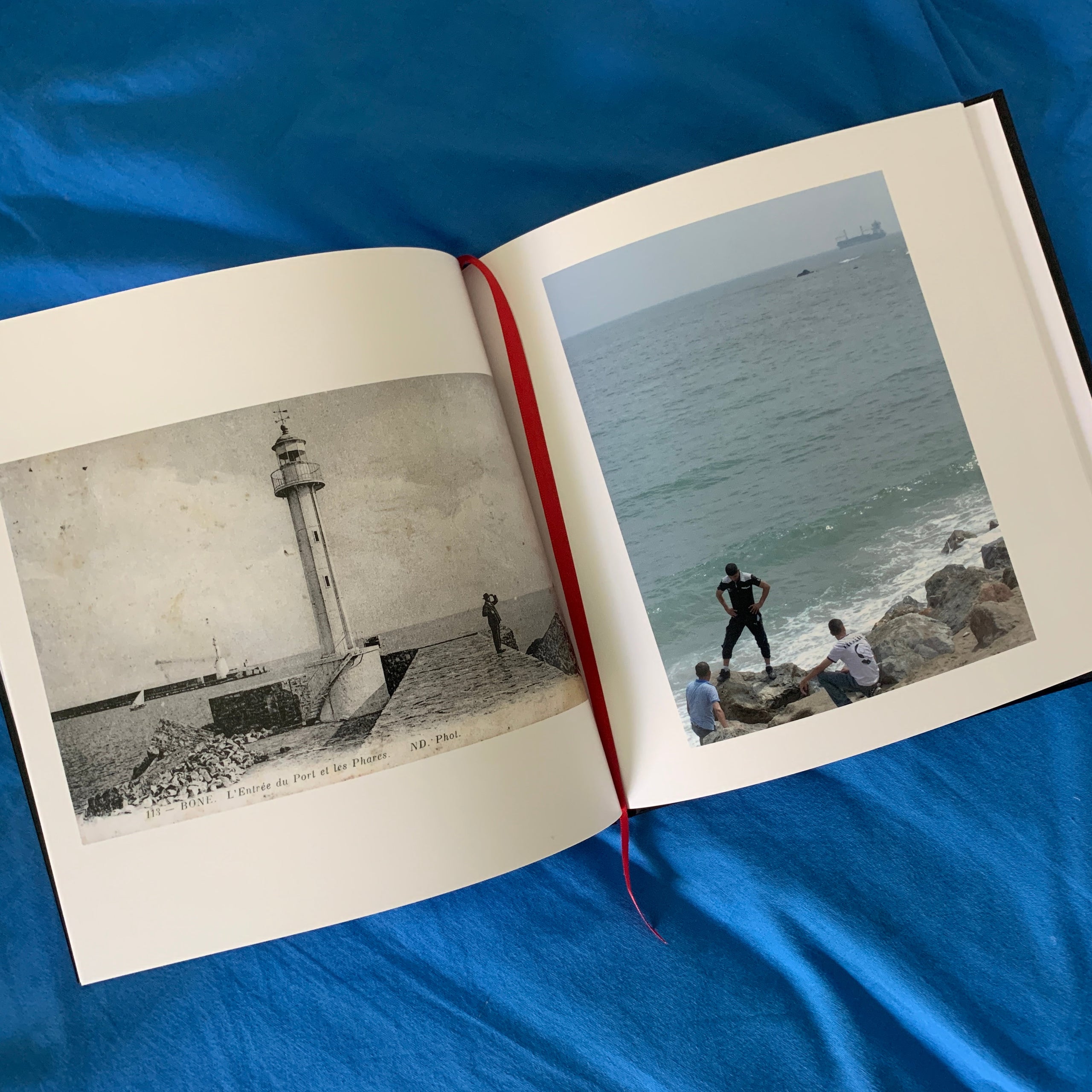